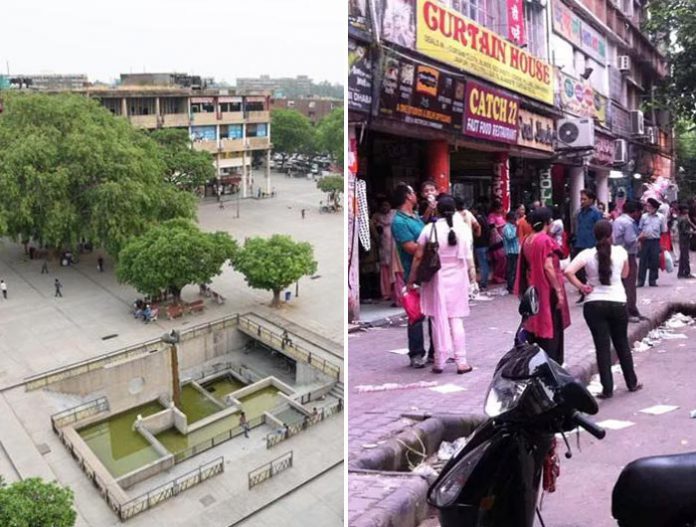 The department of Urban Planning has given a green signal to the project as per which a passage will be constructed connecting iconic Sector 17 ISBT with the Sector 22B market.

Administration has been pondering on different ideas to ease the parking woes in face of eating up parking space in the project. Amongst the ideas being toyed are:

After the urban planning department’s proposal, the matter would be taken up with the UT Adviser for his final approval.

The traders especially are unhappy with the project. They have threatened to protest if the administration closes the parking lot.

Subhash Narang, President of the Sector 22 Market Association, said there are over 5,000 employees in this market. “This is like the biggest mobile market in the region and these officials want to shut it down. The administration wants that people should not make a living? We will protest if they close it down. We have met the Finance Secretary and will now meet the UT Adviser too,” Narang added.