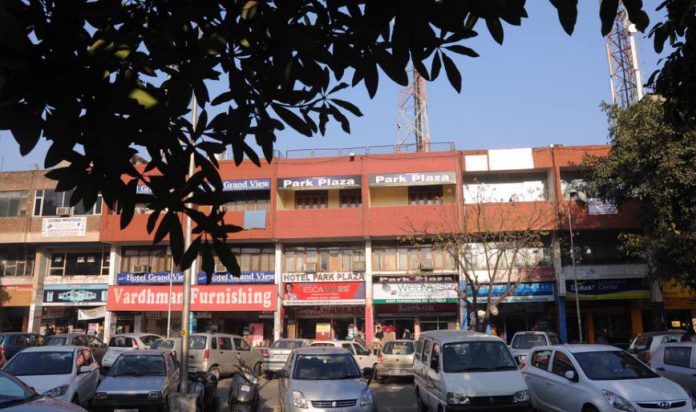 The Chandigarh Municipal Corporation is ready with the proposal to steeply hike the parking fee for vehicles in the paid parking lots in Chandigarh.

Why the hike in the parking fee?

The proposal to hike parking fees has been pending since December 2016. Now it has been scheduled to be placed before the House at a meeting scheduled for February 23.