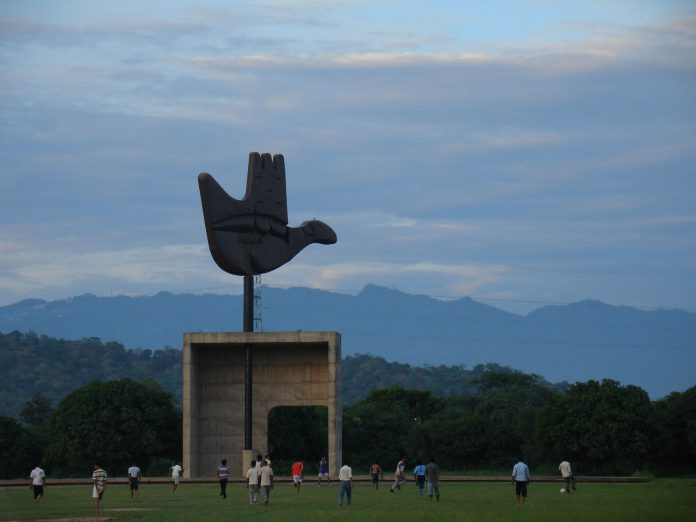 Chandigarh is rubbing shoulders with the most popular international tourist destinations in the world. In fact, New York Times has labeled it as one of the ’52 Places to Go in 2018‘. It is one of the eight Asian destinations to make it to the esteemed list, going toe-to-toe with the likes of Prague, Seattle and Bristol. What makes it even more incredible is that Chandigarh is the only place from India to get into the list, beating popular destinations like Goa and Kerala.

Chandigarh is the only Indian place in the NYT list.

Regular contributors to the lists, mainly people living overseas and globe trotters were asked to suggest destinations, the geographic and thematic diversity, with extensive discussions

The venue for the 2018 winter olympics, it is a juxtapose of a modern city and a ethnic hub, laden with Buddhist temples and picturesque scenery.

A melting pot of Asian cultures, you could avail top-end luxurious stays in a country full of natural beauty and age-old culture of Asian nomads.

Home to the ancient temple of Angkor Wat, Cambodia is a concoction of tropical lifestyle dipped in the nectar of nature and robust traditional society in a contemporary setting.

What can one say about it’s captivating beauty? The rainbow-striped mountains in the Zhangye Danxia National Geological Park can not be found anywhere else

This island destination is a favorite of many sea and sand lovers. Through-and-through a tourist destination with an incredible hospitality industry loaded with industry’s leading veterans.

One of the biggest islands in Japan, it offers the best scenic sights with a thriving tourism industry.

Labeled as a heritage site by UNESCO, it is one of the places where you can immerse yourself totally in nature without the hustle and bustle of tourists.

We, the residents of Chandigarh, couldn’t be more proud of the distinction bestowed to us.