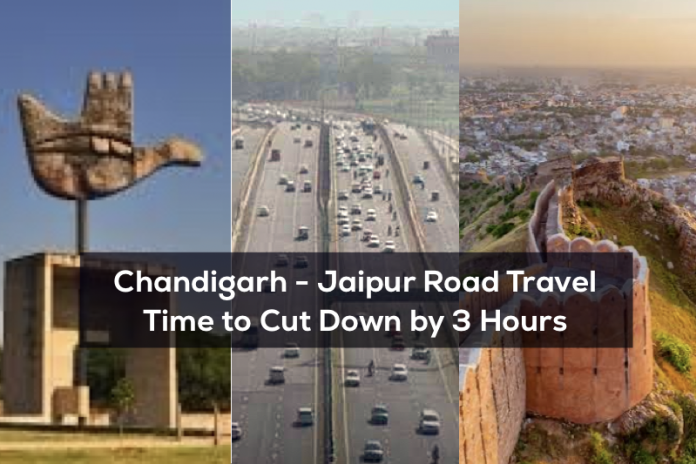 Road trip lovers! Update your travel list. Chandigarh-Jaipur road travel time will come down by 3 hours. Thanks to upcoming six-lane Trans-Haryana highway which will in turn reduce the traffic congestion in Delhi too as travellers can skip taking the route via the National Capital Region. The highway will also cut down distance between Chandigarh and the southern parts of Haryana like Narnaul, Jind and Mahendragarh.

About the Six-lane Trans-Haryana Highway

This highway will surely become a boost to the remote and backward areas of Haryana state. There will be fuel stations, vehicle charging stations and eateries. Additionally, for every 30 kms, there will be ambulances and patrolling vehicles to cater to emergency health requirements.