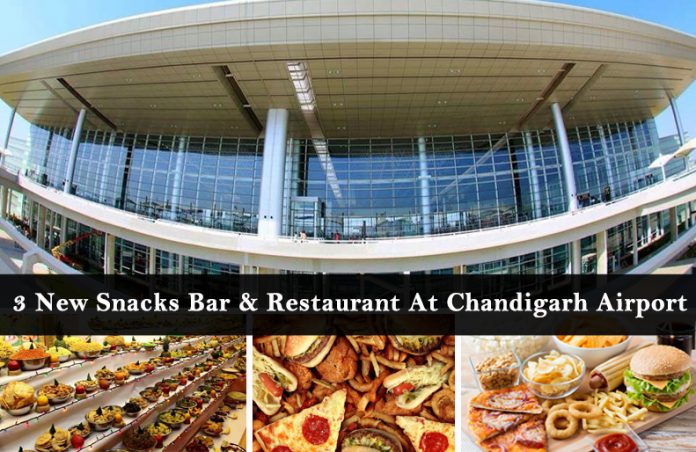 Chandigarh International Airport is on its way to make our travel experiences more delicious!

Three more snack bars along with a restaurant got added, and expected to get started at the Chandigarh International airport this month.

All the new eateries which got added in the tender was awarded to a company to arrange a set of 14 food and beverages outlets at the airport, according to Chandigarh Airport Limited (CHIAL).

“These new facilities will come up before Diwali. In total, four more food joints will be opened now,” said CHIAL Chief Executive Officer Sunil Dutt. “The new food outlets will come up in different parts of the airport,” further added by Dutt.

Back in 2015, the terminal of the international airport was initiated. Since then, CHIAL has been quite active in adding one facility after the other at the airport. CHIAL has been in the light of criticism for not rendering the adequate facilities by Punjab and Haryana High Court.

The inauguration of the terminal of the Chandigarh airport at Mohali was done by Prime Minister Narendra Modi. However, the first international flight happened after a year. Official authorities had also initiated fresh tenders to put the foundation of two duty-free outlets at the airport.

Unfortunately, they didn’t manage to get a favorable response from the firms after rescheduling the date of the tender several times. Due to the upgrading of the runway, watch hours of the airport also got revised from Tuesday. The runway would be engaged after 4 pm for commercial airlines.

The city airport has noted a fine growth of 20 percent passenger traffic in March 2016-17, according to Airports Authority of India. 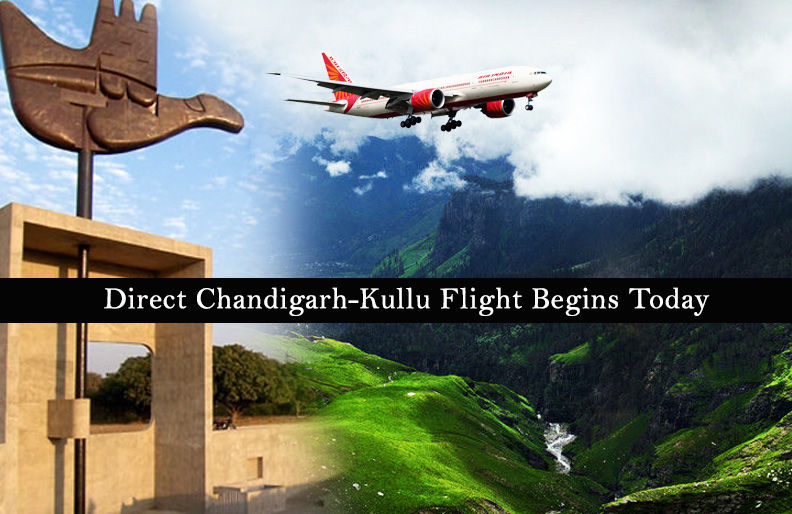