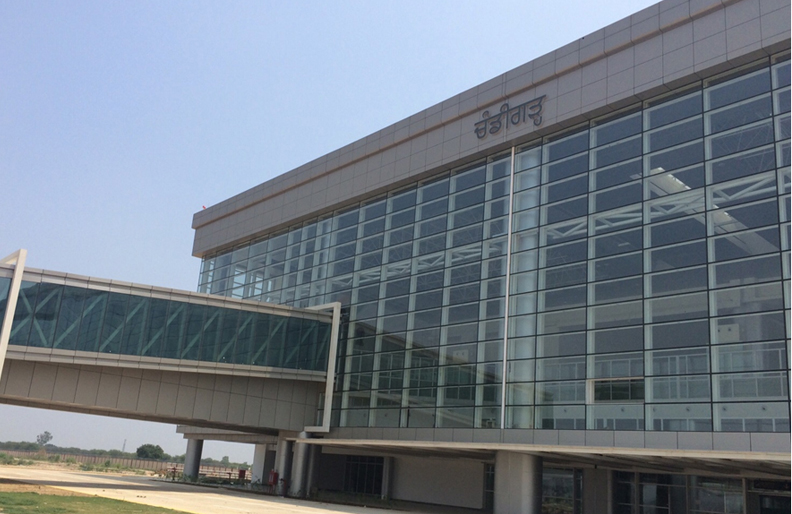 Chandigarh International Airport is gearing up for the foggy winters ahead. On the Punjab and Haryana High court directions, the airport is going to acquire 128 acres of land for constructing a parallel runway that will be operational during zero-visibility fog.

Now, there is only one runway and it cannot be upgraded to CAT-III-B facility. The old runway, however, would remain CAT-II compliant, operational in moderate fog conditions (runway visibility of around 300 metres). The length of the new CAT-III-B-compliant runway will be 3.3 km.

After Sharjah and Dubai, the Air India will begin its maiden flight to Singapore and Bangkok in the last week of March next year. It will be three days in a week.

Even after getting the status of an international airport, the airport is still to provide basic facilities to the passengers. There is no W-Fi, money exchange, additional ATMs and duty free shops etc at the airport.

Airport Chief Executive Officer (CEO) Suniel Dutt said, “We have floated the tenders but did not get adequate response. We will float them again or will allot work without floating the tenders as per rules.”