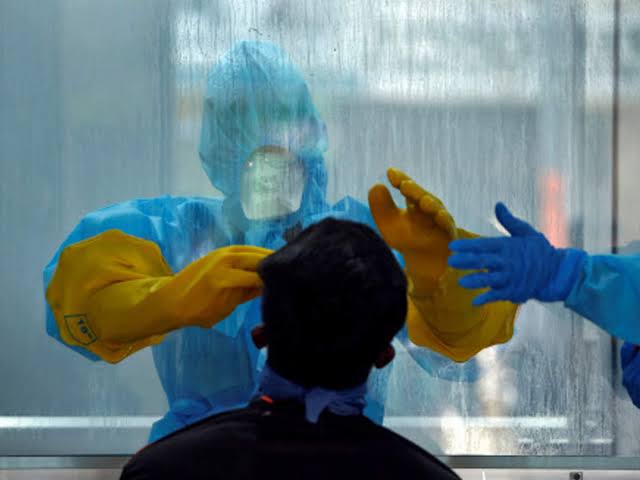 Keeping in view the current COVID situation, the Chandigarh administration has increased the testing to over 500 per day.

In the initial two weeks of July, around 130 to 160 samples were collected per day.

Further, it increased to around 250-300 samples per day during the last two weeks.

The Health Secretary of UT, Arun Gupta said the administration is planning to increase per day tests beyond 500 in the coming weeks.

The teams have tested even 697 people on a single day in August, he added.

The Administration is following a targeted approach in sample collection and have been able to touch the most affected sections of the city along with the new areas where fresh cases were reported, the Secretary said.

Till date, 1600 antigen tests have been conducted in the city.

Besides this, for symptomatic individuals, RT-PCR tests are conducted.

In order to provide easy access of COVID testing to the citizens, the UT administration recently allowed citizens to get themselves tested from registered medical practitioners without a prescription.