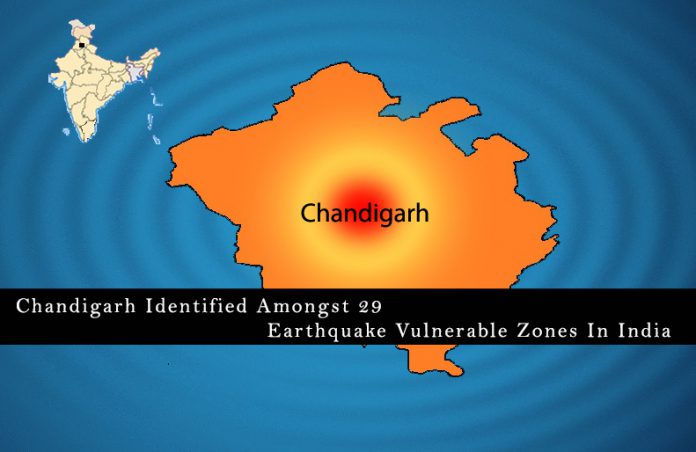 Recent report of National Centre for Seismology (NCS) has identified 29 Indian cities and towns, including Delhi and capitals of nine states fall under “severe” to “very severe” seismic zones.

The places in the report fall under seismic zones IV and V have combined population of 3 crore. The places are:

Seismic microzonation is the process of subdividing a region into smaller areas having different potential for hazardous earthquake effects.

♦ Zone V covers the areas with the highest risks zone.

It includes the entire northeastern region, parts of Jammu and Kashmir, Himachal Pradesh, Uttarkhand, the Rann of Kutch in Gujarat, parts of north Bihar and the Andaman and Nicobar archipelago.

At present, there are 84 earthquake observatories in India. The Ministry of Earth Sciences plan to add 31 new by March, 2018. This is being done to detect and record earthquake parameters more accurately and identify possible precursors of tremors.

The NCS has also carried out microzonation of cities like Delhi and Kolkata to study the possible impact of earthquake in these mega cities.