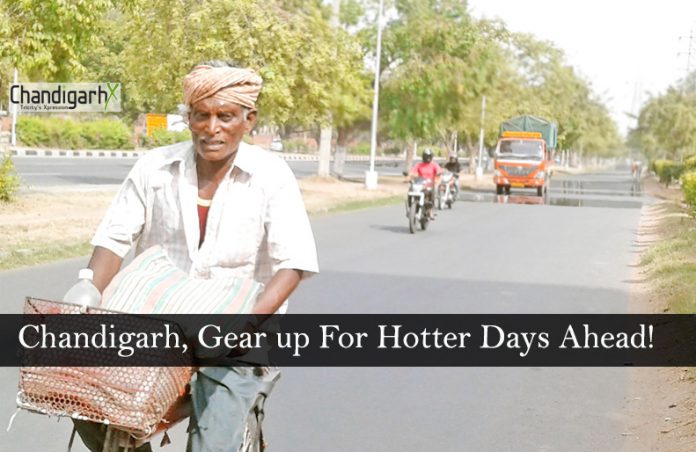 Last sunday, Chandigarh recorded 45º Celsius, the highest ever since 2012. Chandigarh was even hotter than Jaipur that day. The pleasant spell of rainfall during weekdays brought much-needed respite from scorching heat bringing mercury down by 8-10º.

A weather department official has said, “The western disturbance which is currently active over the region will start receding from Sunday and the maximum and minimum temperatures are expected to go up by three degrees in the next few days. After 15 June, there are chances of rainfall.” 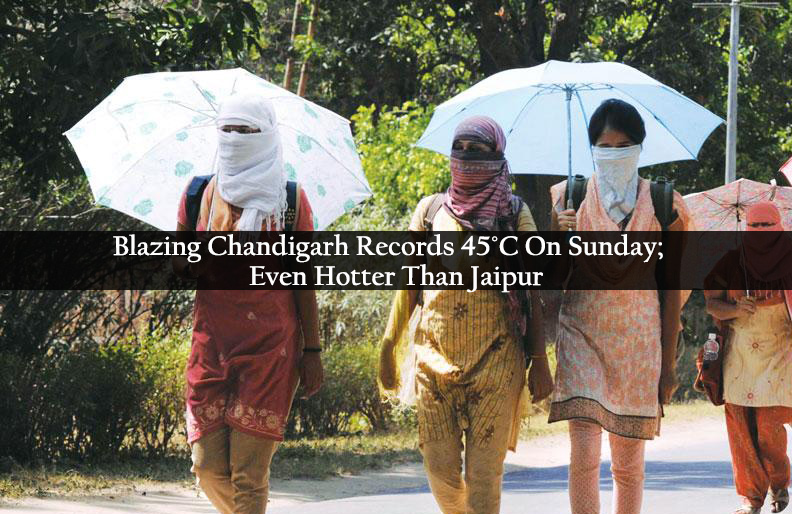