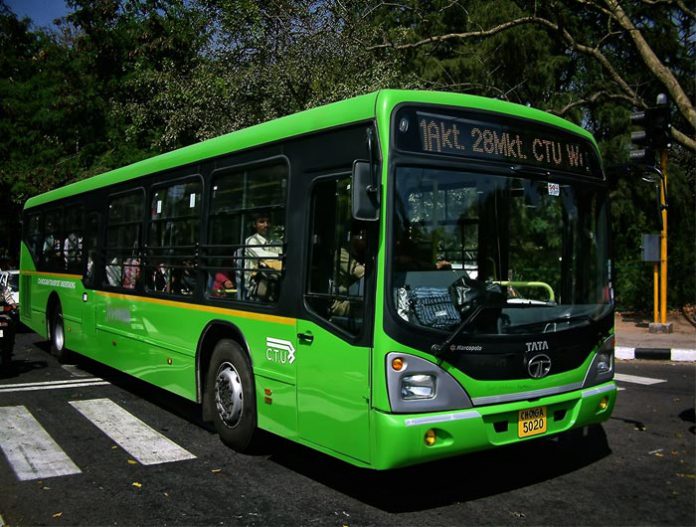 Chandigarh Transport Undertaking (CTU) buses fares’ have been increased. The increased fares will implement from today.

On March 8, the UT administration had taken a decision to increase the fare due to CTU running in losses from past one decade.