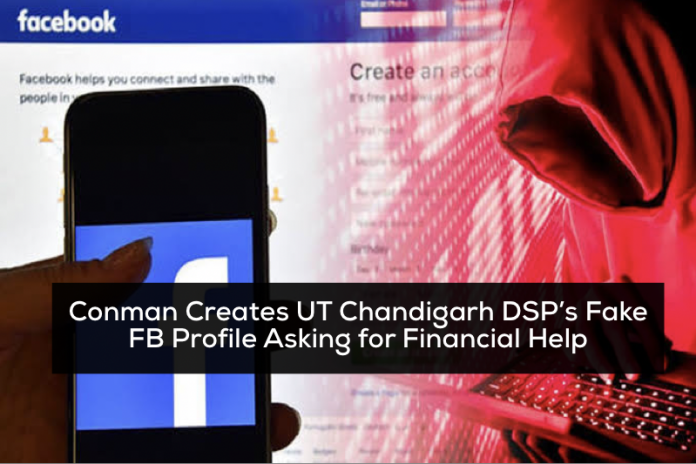 However, the conman has deleted his account before the cyber cell could trace who was behind it.

URL a must to trace

In order to trace the suspect, URL (Uniform resource locator) is required.

Since the account has been deleted now, URL can’t be accessed, said an official.

The conman sent friend requests to relatives and friends of DSP who were already in DSP’s friend list.

Some accepted it while others ignored the same.

Once a friend request was accepted, he initiated a conversation and asked for monetary help and mentioned that it could be transferred via Google pay and the same would be returned next day.

When DSP was informed about it by the people, he clarified by posting on his Facebook wall about the fake profile and cautioned everyone not to fall prey to such a thing.

Besides this, he also made a complaint to the cyber officials.