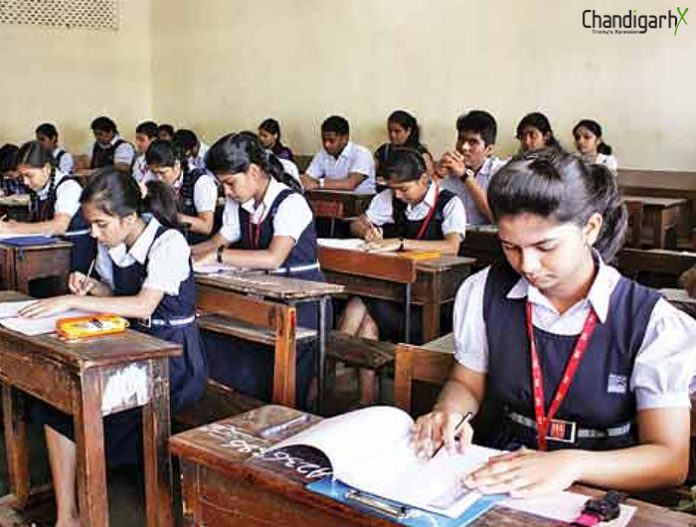 According to the Performance Grading Index 2017-18, Chandigarh has been ranked best among states and union territories in the field of education.

Other highlights from the report are as follows:

As per a senior HRD Ministry official, the states were ranked on basis of five parameters including learning outcomes and quality, access, infrastructure and facilities, equity and governance process.

In 2017, Union Human Resource Development (HRD) Minister Prakash Javadekar gave the assurance that all Indians will be literate by 2021. He said that post independence the literacy rate was 18 per cent. Today it has gone up to 80 per cent.

How can we completely eradicate illiteracy?

As per Javadekar, students from class 6 to 12 are being trained to be able to pass on their knowledge to their parents and others around them. They are the ones who have been deprived of education. That’s how the nation can eradicate illiteracy.