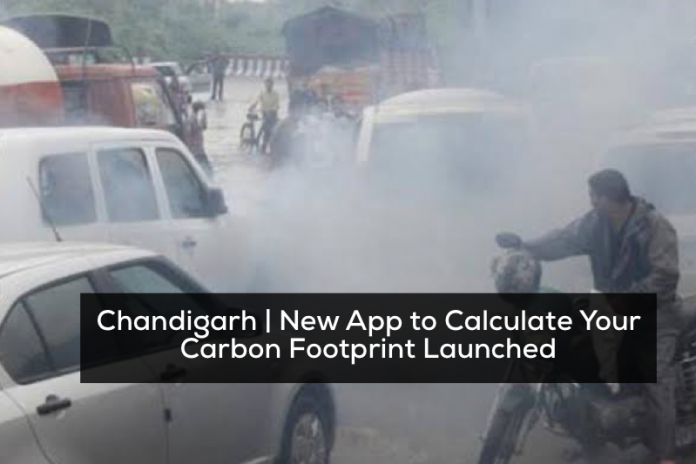 In a bid to sensitise people about the repercussions of their actions on environment, Department of Environment, UT Chandigarh, has developed a mobile app, “Carbon Watch”, using which city residents can calculate the amount of carbon released into the atmosphere and steps to reduce it.

The app is available to download on every Android based smartphone.

Not only Chandigarh residents, others can also  create an account on the app to assess their carbon footprint due to activities of an individual, organisation or community. It also suggest remedial and counter measures to mitigate the carbon emissions produced.

The app focuses on sensitising people about their lifestyle emissions, their impact and possible countermeasures to mitigate the same.

Dalai said this app was an initiative of the department to keep the city and the country in the vanguard of climate initiatives. “In the context of climate action, countrywide emission targets, thrust on renewable and policy changes are some of the oft-suggested measures. While these macro-level interventions play their part, the role of a citizen is equally paramount,” he said.