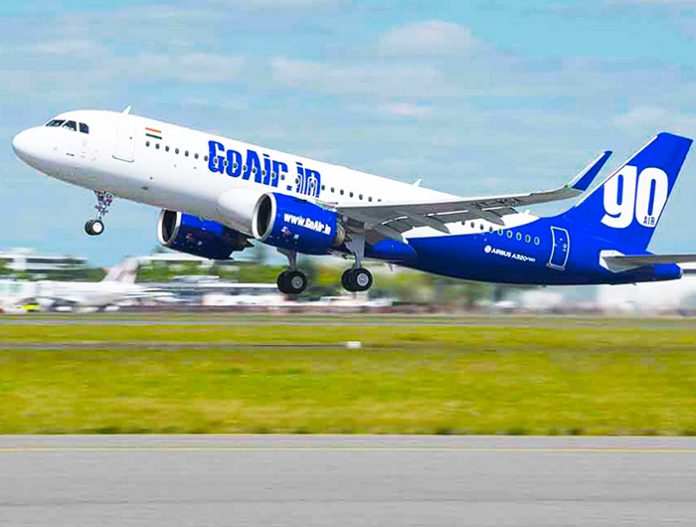 Increasing the number of flights and adding more airline options to destinations, new flights are coming up from Chandigarh Airport. Private airlines GoAir has announced that it is going to start four more flights. These would be connecting Chandigarh with Delhi (two flights) and Ahmedabad. The flights will begin October 5 onwards.

Following is the flight schedule of GoAir’s G8 184:

Flights on both the routes will operate daily except Sunday.

As per a spokesperson, ever since the airline went international in the last 11 months, GoAir has added 16 aircraft to its fleet. This has resulted in 90 new flights. GoAir has added eight new airports to its network- Phuket, Male, Abu Dhabi, Muscat, Dubai, Bangkok, Kannur and Kuwait.