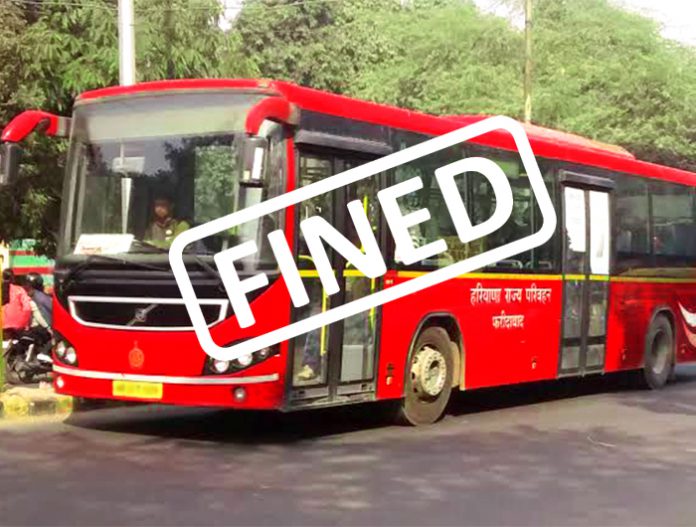 In yet another heartening case, consumer forum has come to the rescue of an aggrieved who lost her belongings worth ₹43,000 in a volvo bus due to faulty services and negligence of the state transport department.

Following this, the Panchkula resident had filed a complaint.

Highlights of the case are as follows:

The commission, in its judgment, held the Department of Haryana Transport liable for the following:

This is not just one case. Recently, the Chandigarh Consumers Forum has been cautious and proactive as they fined stores and brands for charging for carry bags.

The forum had penalized Pantaloons, Big Bazaar and Lifestyle, all in Industrial Area, Chandigarh, in different cases. Bata India Limited was also told to pay ₹9,000 for compelling a customer to pay for a paper bag. The store has been directed to provide free paper bags to its customers.

These instances give a ray of hope to consumers that your grievances are being given serious heed by the forums if you raise concern. If you too have been cheated against unfair trade practices or unscrupulous exploitation, you must take the help of the consumer forum for a fair settlement.