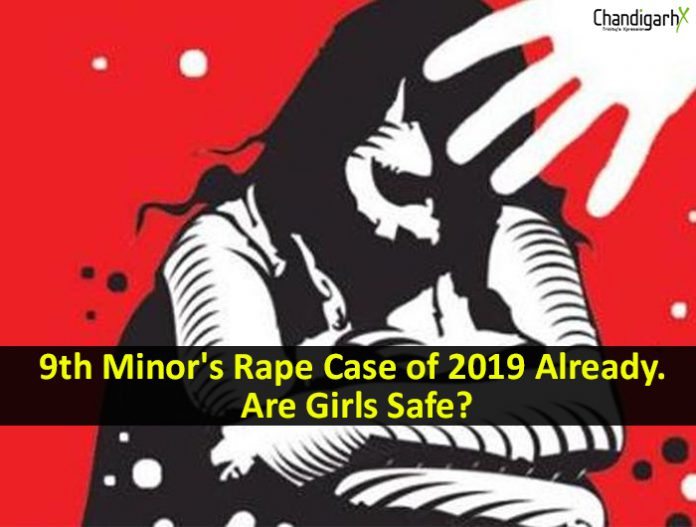 A news report claims that there have been at least 3 cases of sexual assault on minors in June alone. In another rare incident, this is the 9th child rape case in just a period of seven months in 2019. From the past decade, there has been massive development all around. But the situation of safety of young girls is getting worse.

A 19-year-old youth identified as Gurpreet Singh was arrested on Thursday for allegedly raping a minor girl. The accused is a resident of Sector 45. In her complaint, the victim, 17 years, has alleged that Gurpreet is known to her as the two studied together in school. He will be produced before the local court on Friday.

As per reports, the incident took place at the victim’s house a few days ago. The accused threatened to kill her if she told anyone about it. Initially, she did not mention about the torture she had gone through. Later on, when the accused tried raping her again, the crime was brought to light. She told her parents. The matter was reported to the local police.

A medical examination confirmed rape of the minor.

A case was registered under Section 376 (punishment for rape) of the Indian Penal Code (IPC) and under the protection of Children against Sexual Offences (POCSO) Act.