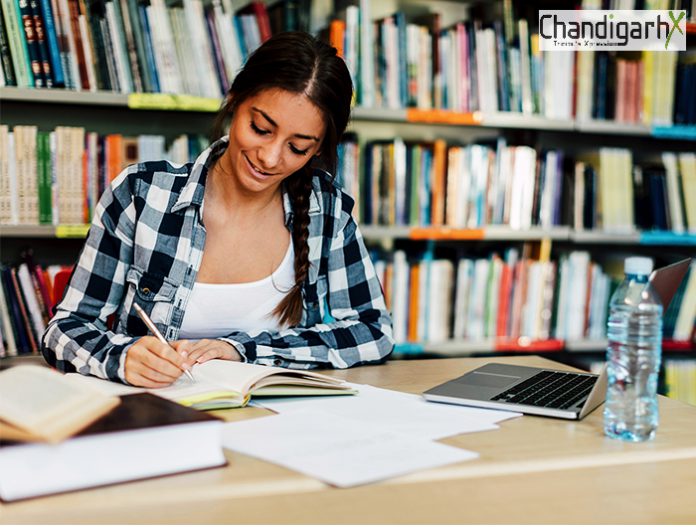 History Is His Story

During my school days, my mother helped me to study for History. I remember crying, yelling and starving for hours as I could not memorise a single chapter of it. History surely gives us kids’ nightmares. But for my mother, it was her favourite subject. I wondered how! It’s all about the way that history is taught in school. It kills the idea of the subject if you are only forced to learn, memorise dates, names, and regions without understanding the reasons which happened back then. According to her, it’s an interesting process where you’re forced not to memorise but to extend your horizon of thought. For me, it was easy to keep in mind the historical facts because she sequenced them like a movie. The usage of imagination plays a major role here.

“There is no easy way to get marks in the Central Board of Secondary Education (CBSE) Class 12 history paper. You should be aware of the basics. Every detail from the ancient to modern history should be clear. For some, it is rote learning, for some its understanding. The best way to understand history is to read it like a story in motion,” advises Vishnupriya Pande. She is a teacher at the Guru Nanak Public School. Special emphasis should be given to modern history. It is difficult. You can also get a good score in the subject, she adds.

Jyoti Pandey, who scored 97.2% in History in Class 12, shares her success mantras. She is now pursuing BA LLB from the Army Institute of Law, Mohali. Read on to find out answers to some important questions in your mind.

How did you study? Which was your strong subject and which one was weak?

The NCERT was my secret when it came to scoring 97.2%. My strongest subject was political science and weakest was Sanskrit.

Explain how you studied each subject?

For English I covered almost all the syllabus during the school tests or monthly tests. Political Science was pretty easy. It is a 100-marks exam so go through as many question papers as you can. For History I imagined a story around historical facts. This helped me to memorise events. Geography was difficult. So I had to give more time to it. If you are lucky, you can get a teacher like mine who will guide you in the perfect way.

How many hours of study did you put in per day?

There is no hard and fast rule. But consistency matters a lot. You need to be consistent from the beginning. Even managing to study for two hours a day will be more than enough, particularly in my stream.

How did you cover the entire syllabus?

Half of my syllabus was covered during the half-yearly exams. Then I prepared for the pre-boards. School exams helped me cover my syllabus.

How did you relax?

My mom is my best friend. So I spent time with her and felt better.

What was your daily schedule during the exams?

I used to study extensively. I still remember I had no break before my History exam. So I slept for just one hour to revise the entire syllabus timely. Give it your best shot. Ultimately this is going to decide your future.

Any tips for students as well as their parents?

Study, sleep and study. I personally recommend NCERT to students of Humanities stream. Don’t worry about the result. Just give it your best. For parents, I suggest, they should give space to their children.

Any tips to bust stress during exams?

Go to your mother and hug as many times as you can.

How did you study for boards along with entrance examinations?

It is not very difficult for a student of Humanities to manage both. Forget about your entrance exams during boards. You’ll have plenty of time to study later once these exams are over.

It includes Harappan history and Indus Valley Civilization. “You should know the political spectrum from 600 BCE (Before Common Era) to 600 CE (Common Era) was shaped. Questions are also asked on social changes, economic changes, socio-religious movements, the evolution of religions like Jainism and Buddhism and how they shape the social structure of society,” says Gurminder Singh Gill. He is a teacher at the Government Model School, Sector 16.

The first topic here is India through the eyes of foreign travelers. Another important chapter is Vijaynagar Empire. Don’t miss out on shaping of Indian history during the Mughal empire. This section includes Mughal court history and the administrative policies. Another significant topic is the history of rural India in the 16th and 17th centuries. To this Pandey adds, “History of India includes rural India before and after the British occupation of India and the changes brough about by the British in India.” Important topics from this unit include the Sepoy Mutiny of 1857, Mahatma Gandhi and the National Movement of Independence till Partition of India. The Partition needs to be covered intensively, especially the reasons why it was inevitable as it is one of India’s biggest tragedies. Students must also study the framing of the Constitution of India.”