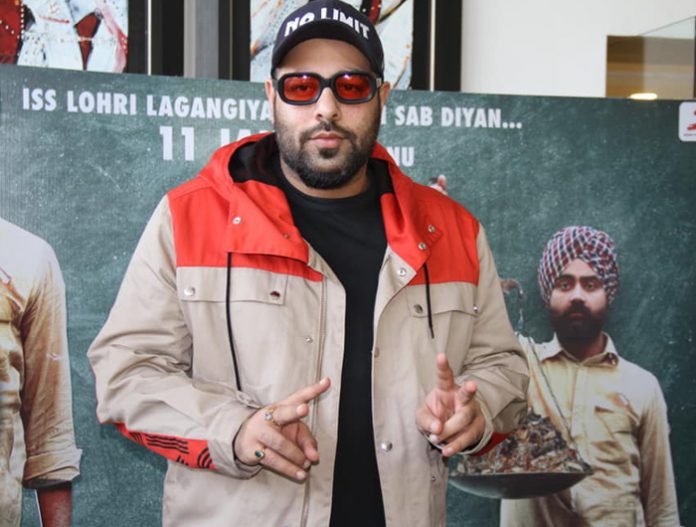 What is your favourite line while asking any disc jockey to play that favourite song? Yes, it is DJ Wale Babu Mera Gaana Chala Do. Even those who maintain a
distance from absurd and nonsensical lyrics can’t help but give it to Badshah for a few things. Without a doubt, his songs are entertaining and connect so well. We
see him in every popular alternate single. In an interaction between Badshah and ChandigarhX, during the promotions of his Punjabi movie Do Dooni Panj as a producer,
we could not help but dig into the rapper’s personal life.

“I learnt a lot during college days at PEC. Those are the most memorable days of my life.” he smiles as he has gone through his fair share of what every youngster
in Chandigarh has, “Eating paranthas in the wee hours at Sector 11, food outside the DAV College, girl’s hostel, the first Mc D burger at the newly opened Fun
Republic, driving around the Gheri route, .” And of all the things he misses about hostel life, food is the last thing. “I don’t miss the hostel food at all. In fact, I gave
the hostel food a neat miss even while I was there.” Which he pretty much did to classes as well. He admits, “I was neither a front nor last bencher, I was a no
bencher. I would always be outside the class.”

He learnt a lot more outside- making a lot of friends, team spirit- days when a lot of character building happened. He owes his success to education. The songs, lyrics, wordplay, all of it comes from there, and the fact that he reads. “I don’t read these days as there’s no time.” He loves to word play.

His affinity for luxury brands, and the amount of them you’ll see him wearing at any time is just like a “mental disorder”, he calls. But he feels it’s okay to have
at least one bad habit when you don’t possess any other. He admits, “Bahut saari cheezein toh maine ego main hi khareedi. For instance my Mercedes. I
remember going to the showroom for a test drive in a Swift. The sales person asked about the car I had came in. When I mentioned, he told that their car for test
drive was out for service.”

As for production, he takes the charge because he likes certain story lines to show them to his viewers. The same goes for his music too, “The songs I like, I make
them. The stories I liked, I thought I’ll make them myself.” Though there is great pressure whether the film will be a hit or miss. If it does not perform well, the team
involved in the making are to be blamed, not the audience. At this point Amrit Maan adds, “You learn a lot from a movie which hasn’t done well either.”

Though he can’t talk about his future plans, he definitely drops in a few hints. You’ll soon see him acting in a lead role. It’s a Bollywood comedy movie.