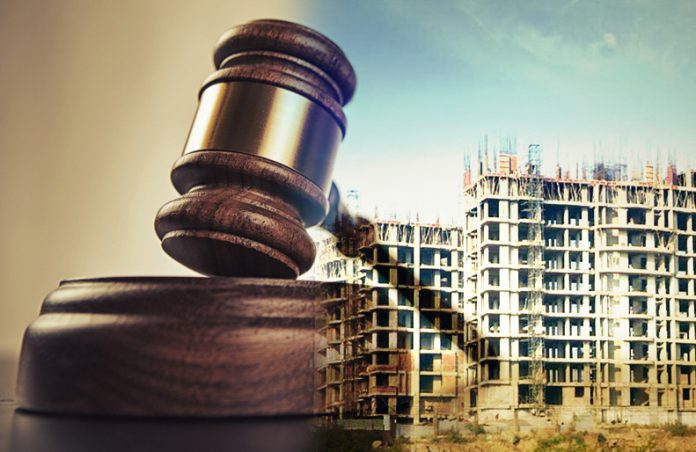 Chandigarh has always enjoyed a celebrity status in the country and all aspiring for quality living are glued to the city like paparazzi. Resultingly, areas around UT Chandigarh has witnessed heavy growth in housing and construction projects.

But, we all know the timeline these builders follow to transfer the possession and how often it is unashemedly and without remorse postponed for months and years. For one or the other excuse, they keep letting their clients drag their heels in their offices. And, demonetisation is the new addition in the long list of their excuses.

Now, no excuse or rationale is going to stand good in the court of law. As per the recent National Consumer Disputes Redressal Commission (NCDRC) judgment ‘A builder has to pay a higher rate of interest when he defaults in handing over possession on time.’

The demeaning clause in the builders’ agreement which either absolves them of the liability to pay interest, or stipulates payment of measly interest if they delay the project is finally going to hold no merit.

The Landmark Case that Brought About the Judgment

The judgment came through a case between Dr. Ambuj Choudhary and Omaxe Builders.

The story is like any other middle-class person in the city who waits years for his home to be transferred to him.

Definitely a silver lining for buyers who are long waiting for their flats and properties.