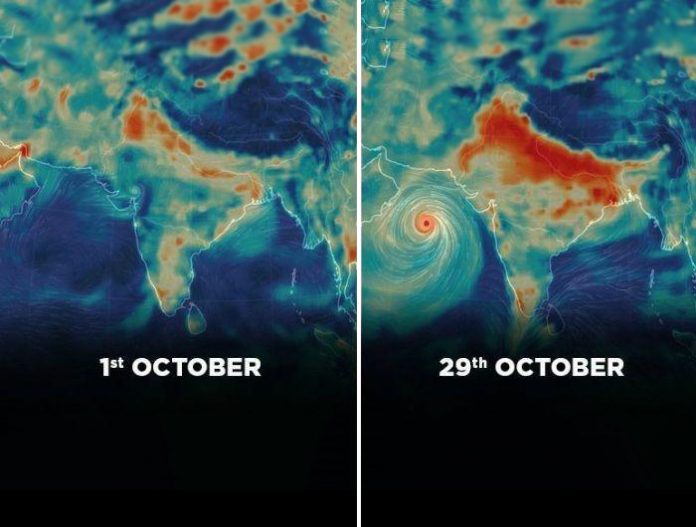 What were the latest recordings?

The harms after this mark may directly hit the human respiratory system slowly but effectively as well. It was noted at the beginning of October till now that AQI showed the following recordings:

What was previous year’s scenario?

On October 28, Chandigarh residents found it difficult to breathe openly and struggled with poor air. Last year, AQI was 311 post-Diwali and this was 100+ less than the current 500 mark.

What are the causes?

In the face of the restrictions by their High Courts on bursting crackers, the air quality level saw no improvements. Instead, it deteriorated continually that left authorities worried in the past days. On Diwali also, the court had ordered restrictions to burst crackers between 8 to 10 PM.

Is there an accurate data collection system?

Currently, Chandigarh does not possess any statistics to quantify the proportion of different elements to the total level of pollution. Thus, a source appointment study was decided upon. But the administration rejected the proposal in 2018. This was majorly due to its high cost.

Representatives from the environment department along with the Union Environment Ministry officials in a meeting in 2017 discussed to carry out this study. IIT, Kanpur had procured monitoring devices from Switzerland then. Due to a whopping cost of ₹5 crore for each device required in four different cities, the proposal was turned down.

Now, a tender would be floated again to carry out the study.