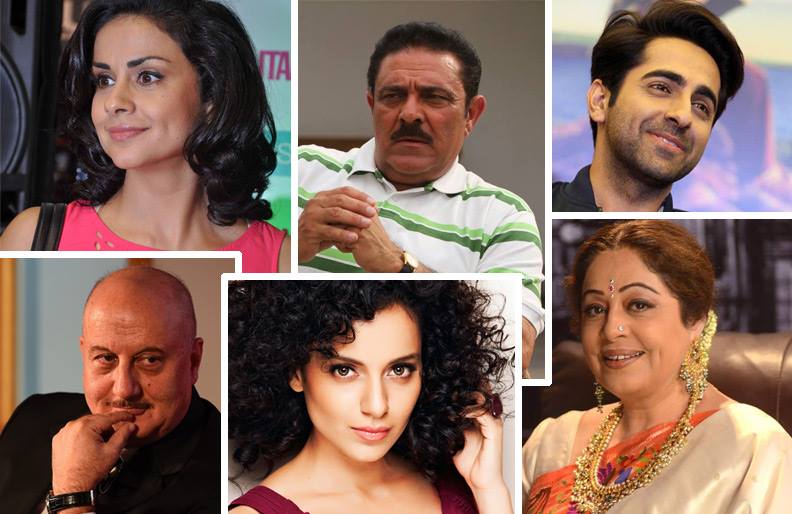 Chandigarh – The City Beautiful has been a home to some of the most loved actors who have made big on the silver screen. The serene, unadulterated and liberal environs here nurtured their creativity and Panjab University’s Department of Indian Theatre honed the skills of many of them to prove their mettle in Amchi Mumbai’s Mayanagari! 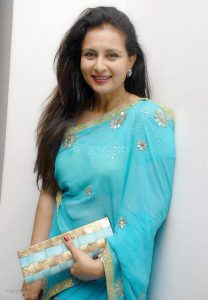 The little girl who went on to win the Miss Young India crown at the age of 16 only and later swept the Indian film industry off its feet with her irresistible charm. With her debut film with Yash Chopra, Trishul, she became an overnight sensation. Her journey in the Indian film industry is studded with many landmark movies with some of the most reputable production houses and directors in the industry. Noorie, Sohni Mahiwal, Samundar, Dard, Karma, Naam are just to name a few. 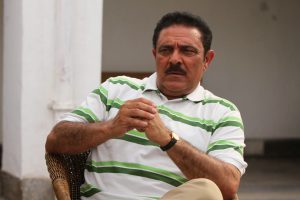 If you have ever seen any old punjabi movie, you cannot miss but notice a brawny body with furious eyes and thundering voice. Yes, that’s our very own, Shudh Desi Yograj Singh! He portrayed the role of Milkha Singh’s coach in Rakeysh Omprakash Mehra’s magnificent biopic ‘Bhaag Milkha Bhaag‘ and his aura was enough to give jitters to all. Honestly, none else in the Bollywood could ever do justice to the role but him. From a cricketer to film actor, he has been our favourite all through. 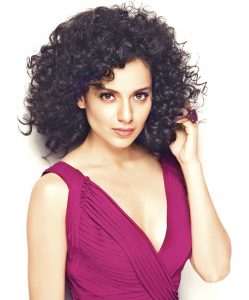 Kangana stormed her way into Bollywood challenging well-established stereotypical conventional perspective in which actresses have been viewed hitherto. Ultra-thin, curly hair but gorgeous face and strong believe in herself, she remained steadfast to growing criticism against her. She has truly been a trendsetter, potraying the girls of the day on-screen, strong, confident, ambitious and rebellious!

She has won three national awards for her incredible acting.

Though Kangana was born in Himachal, she did her schooling from DAV School, here in Chandigarh. 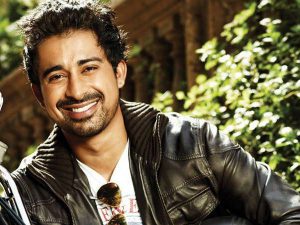 The man who truly set the benchmark of being a ‘Roadie’ in the trendsetter TV show, MTV Roadies is our very own Gabru Jawaan, Donny!

Donny is respected in the industry for his diligence and sensibility and for his fans, he is truly a superhero. His strong love for bikes and adventurous sports has made us our hot favorite. 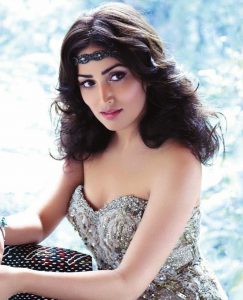 The pristine beauty is the face of Fair & Lovely brand. Not just beauty, she has the skills that won her commercial and critical acclaim in her very debut film, Vicky Donor, including IIFA Star Debut of the Year. She has now become one of the most wanted faces in Hindi film industry.

Did you know she was studying Law in our PU at one point of time?

Watch out, guys! This Chandigarh beauty is going to make even bigger in the industry. 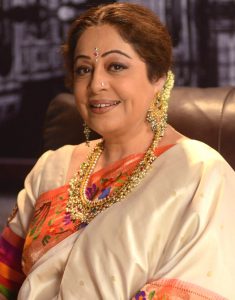 The woman who broke and replaced the stereotypical ‘Mere Karan-Arjun aayenge’ maa with the supercool ‘Jeete raho. Khair chodo’ moms on the silver screen is our very own Kirron Kher! You can have curls in your belly with her amazing comic timing and dialogue delivery even with a thought of her movie scene. She has proved her calibre in every kind of roles and won many accolades for the same. Currently our MP, she is doing fairly well in this role too. 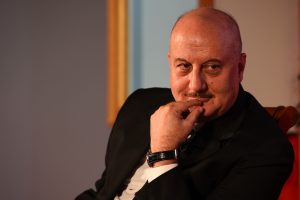 The man who played a huge role in taking bollywood to global level and win critical and popular acclaim for his impeccable acting skills that’s our very own ANUPAM KHER!

He is one of the most decorated actors in the Indian film industry with more than 10 Filmfare awards and two civilian awards from Indian government, Padma Shri and Padma Bhushan. Born and brought up in the beautiful Simla, he is a proud Panjab University alumni. 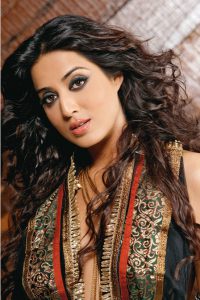 This ravishing dusky beauty has carved her niche in the Indian film industry with her outstanding performance in roles tagged as experimental and bold. In her debut film, Dev D, her performance made it loud and clear that she is not in the industry for being an eye-candy. In Saheb, Biwi and Gangster, she proved it yet again that her shoulders are firm enough to carry the whole film to the success. 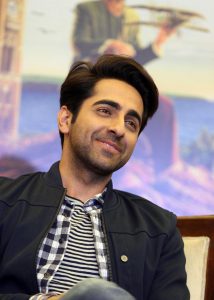 From the radio to TV to Bollywood, Ayushmann journey of success a perfect example of perseverance. The exciting thing is that he has been successful on every platform. Roadies 2 winner, Delhi’s darling RJ (for his Big Chai – Maan Na Maan and Main Tera Ayushmann on Big FM), MTV VJ, every TV channel’s favorite host to silver screen actor and singer, Ayushmann has flaunted wearing all these hats.

Did you know Ayushmann was even one of the contestants of Channel V PopStars in 2002? 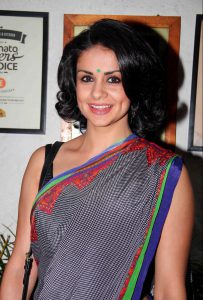 Preity Zinta is one stunning face with a dimple.

Ahm Ahm… Are you forgetting someone? The gorgeous Gul Panag!!

She won the Miss India pageant in 1999 and was also crowned Miss Beautiful Smile (no doubts). She has been the brand ambassodor of many leading national and international brands. As an actor, her performace is Nagesh Kukunoor’s Dor was exceptional for which she even grabbed Zee Cine Critics Best Actress Award. Apart from this, she is even a notable social activist. 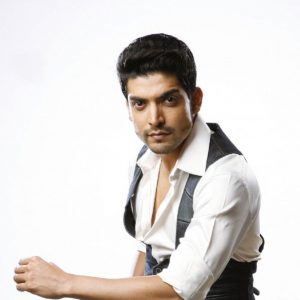 Gurmeet portrayal of Lord Rama in Imagine TV’s Ramayana made him the talk of the town. He then participated in many reality shows like Nach Baliye 6, Jhalak Dikhla Ja 5, Khatron ke Khiladi, emerging winner or a finalist in almost each one of them. From the small screen he finally made to the big screen with Mukesh Bhatt’s Khamoshiyan.

With such competence and deadly looks, Gurmeet definitely has a long way to go. 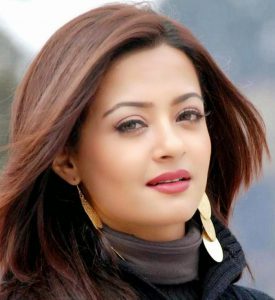 Surveen Chawla has been doing daily soaps and reality shows for quite a long time, but on the big screen she made her presence felt with her bold and strong performance in Hate Story 2.  After this there has been no looking back for her. Recently, her movie Parched  that was premiered in Toronto International Film Festival in 2015 has won her Best Actress Award at 6th Festival 2 Valencinnes, France and Grand Jury Prize at the International  Film Festival of Los Angeles.

We surely love to see these faces shining on the silver screen.

ChandigarhX wishes them the best and hoping to see many more Chandigarh faces there soon.