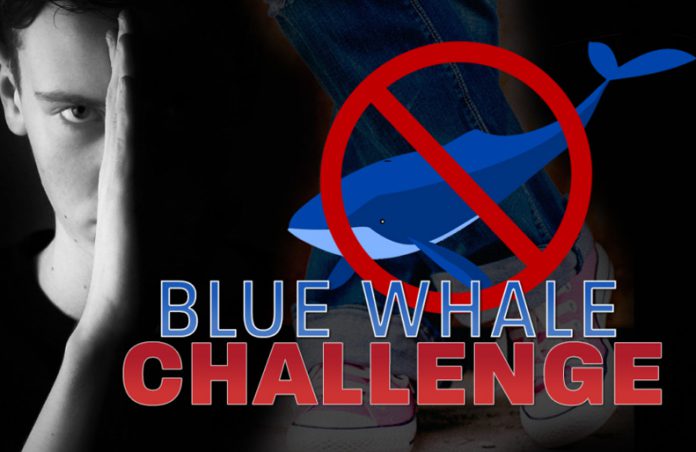 These three words has petrified parents and perplexed investigators for past one year. There have been increasing reports of suicides by youth especially students, but no investigation could link the suicide to this sinister 50-challenge game.

Recently, a young boy’s death in Mumbai apparently by jumping off from height led to speculations of his death abetted by Blue Whale Challenge. Till date, four young boys’ deaths in India have been linked to this game, but no investigation could find any conclusive evidence. 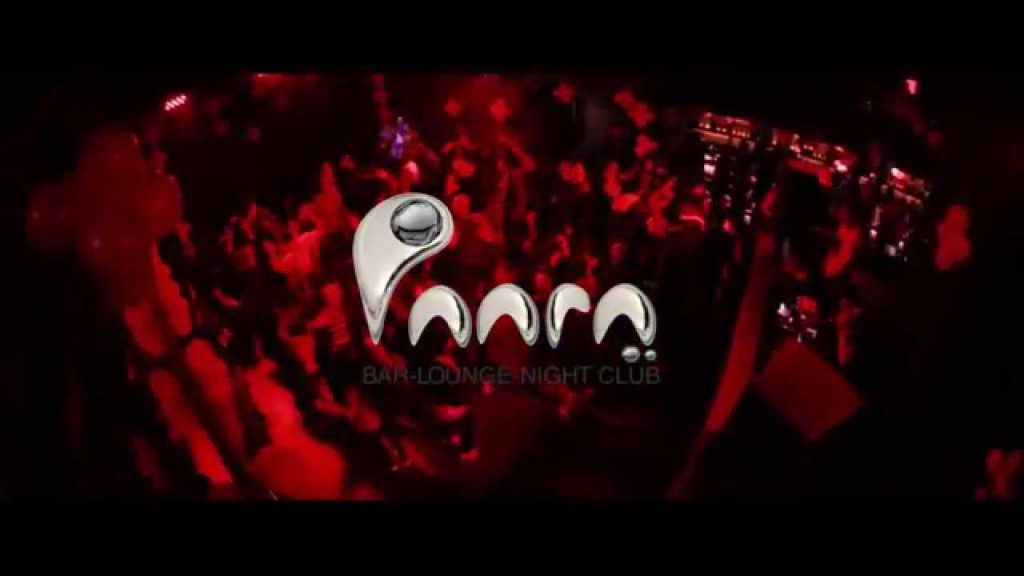 What is Blue Whale Challenge?

♦ It is a dare-based “game” that requires participants to complete 50 tasks in 50 days. The last, 50th task is commit suicide by jumping of a high-rise.

♦ It is NOT downloadable game, application or software. It’s completely a social media phenomenon which enters social media networks from secretive groups.

♦ The game originated in Russia in 2013. The creator of the challenge, 22-year-old Philipp Budeikin, was arrested in May and sentenced to three years in prison. He had confessed, in an interview, that he deliberately incited 17 teenagers into committing suicide. Rationalising his crime he said that he was eliminating people ‘who do not represent any value, cause harm or will cause harm to the society’ from the face of the Earth.

♦ The game spread via social media. There have reports of presence of the game in US, Europe and UAE, but solid proof to claim teenagers killed themselves owing to the challenge were missing.

How the Blue Whale Challenge operates?

♦ The interested players are to use hashtag bluewhale and are contacted by curator himself. Once in, the player has to perform 50 challenges which are monitored by a curator. They include watching horror movies and inflicting self-harm.

♦ The player cannot leave the game mid-way.
♦ They must upload the photos of challenge completion for the curator’s approval. The last challenge is to commit suicide

After Mumbai suicide alleged link to Blue Whale Challenge, the government both at centre and state level spur into action.

On August 15, the Government of India has directed internet majors such as Google, Facebook, Instagram to immediately remove the links of Blue Whale Challenge.

Law and IT Minister Ravi Shankar Prasad was reported as saying that ‘the government will take action’ against internet-based social media platforms if they ‘fail to remove links’ to the Blue Whale Challenge.”I appeal all the platforms to abide by the direction which the IT Ministry has given. It is important and the violation will be viewed very seriously,” Prasad said.

What we all need to know?

We all need to understand that Blue Whale Challenge is not a product or a service that could be banned.

Disabling the hashtags is definitely a way but it will lead to censorship issues.

What better option is to STAY VIGILANT.

Such games and cases, true or not, does bring to our attention the need to listen to our children and spend time with them.

♦ The game targets depressed youth. There’s a need to take care of mental well-being too and not ignoring it anymore. Such games and cases, true or not, does bring to our attention the need to listen to our children and spend time with them. Parents, teachers should come together to spread awareness on mental health.

♦ Online activity should be monitored and parental control settings should be activated to filter out unhealthy content.

♦ The game has already generated much curiousity amongst teenagers and young adults that there is huge possibility of its misuse.

♦ Not talking about the challenge, dismissing cases from different parts of the country saying there are no links to the Blue Whale Challenge, when there is, will only worsen the situation. 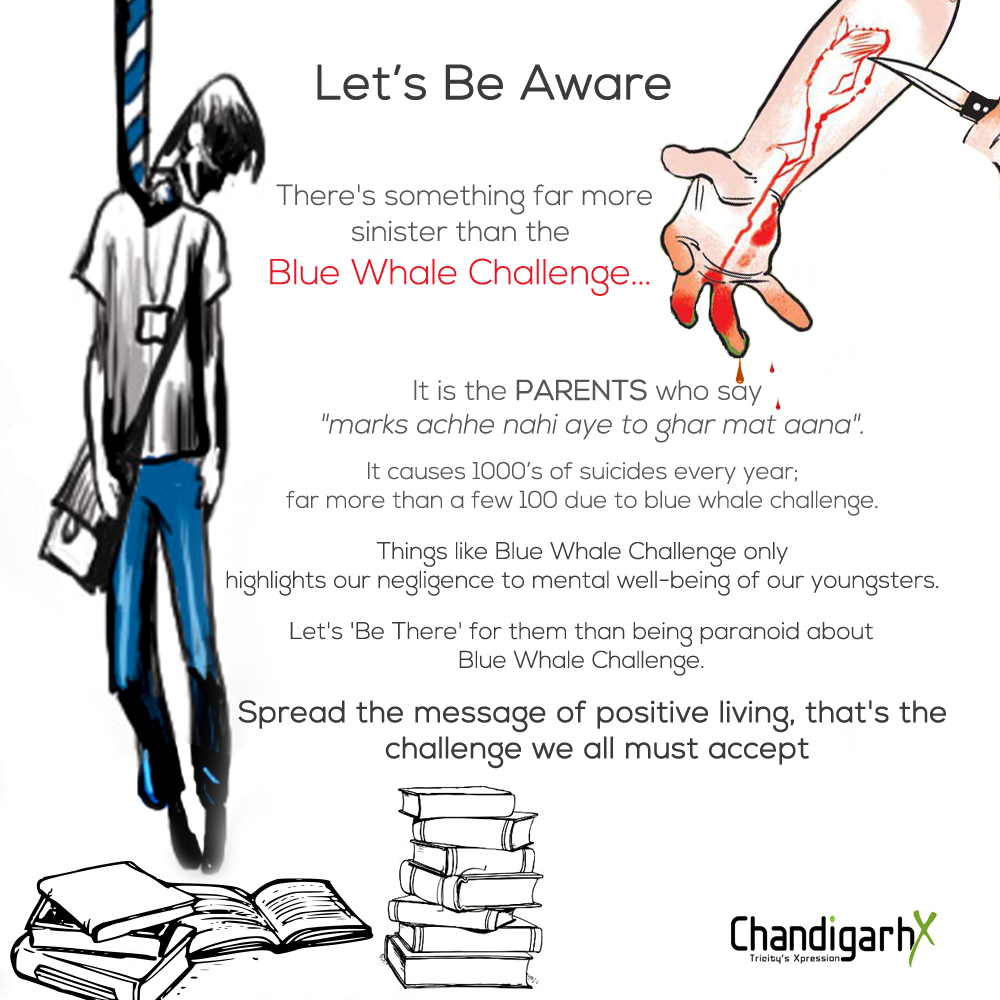