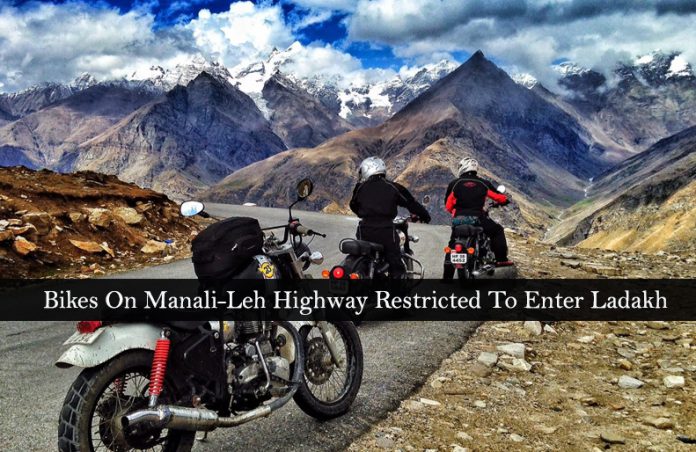 Himachal and Ladakh bikers association have their horns locked and the travel enthusiasts desperately wanting to dig into the serenity of the road trip from Manali to Leh, Ladakh are having tough time.

The bikers associations are not letting bikes from respective places to go beyond Sarchu, the border of Himachal and Ladakh.

Taxi and goods carrier associations of Leh do not allow any taxi or commercial vehicle from outside on the roads of Ladakh. Only for the Manali-Leh and Srinagar-Leh highway, it is allowed. Earlier, motorbikes from Himachal had total access in whole of Ladakh, however after 2013, they have been allowed only between Manali and Leh.

“We shall eat our bread and they (bike operators of Himachal) should eat their own bread.”

Bikes from Leh will not go beyond Sarchu towards Manali and their association will not allow any bike from Manali to enter Ladakh.

What the Ladakh Bikers Co-Operative Ltd has to say?

“We shall eat our bread and they (bike operators of Himachal) should eat their own bread,” LBCL president Tashi said. He also adds that bikes from Leh will not go beyond Sarchu towards Manali and their association will not allow any bike from Manali to enter Ladakh. “Members of bike association in Manali detained our bikes. They don’t want our bikes to run on Leh-Manali road.”

Bikes from Leh will not go beyond Sarchu towards Manali and their association will not allow any bike from Manali to enter Ladakh.

The Ladakh Bikers Co-Operative Ltd (LBCL) has released a circular that it will not let any motorbike used for commercial activity enter Ladakh beyond Sarchu.

What the Manali Bikers Association has to say?

Manali Bikers Association president Keshav Thakur said their bikes were refused entry into Pangong, Nubra, Tso Moriri and interiors of Ladakh over which the association was cooperating. “I received information from Leh that locals of Ladakh have detained our bikes and snatched their keys. The bikes were returned after efforts. We had to involve police to solve the matter. They did this twice in June. We want to work together. Their bikes are welcome in Manali. But we want cooperation from them.”

Any Resolution?
While both associations are blaming each other, neither any official nor any political leader has shown eagerness to resolve the matter.

Recently Himachal transport minister launched the rent a motorcycle scheme under which the bikes can be used for commercial purpose to encourage self-employment amongst youths.

Impact of the Dispute

Himachal has over 1,500 motorbikes and most of them are in Kullu-Manali which are given on rent to tourists. Hundreds of youths are linked to this business which is growing fast in the state.

Manali-Leh highway is the hotspot for biking. With the entry of Himachal bikes closed, the business is definitely going to suffer losses.  Moreover the route is opens for biking only for four months in a year and this is the best time to earn a good livelihood.

And of course not to miss the bikers trouble and disappointment! 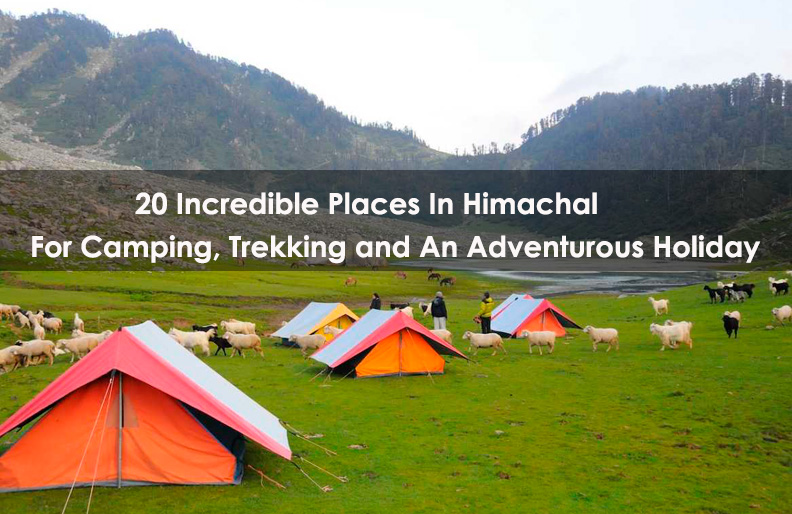