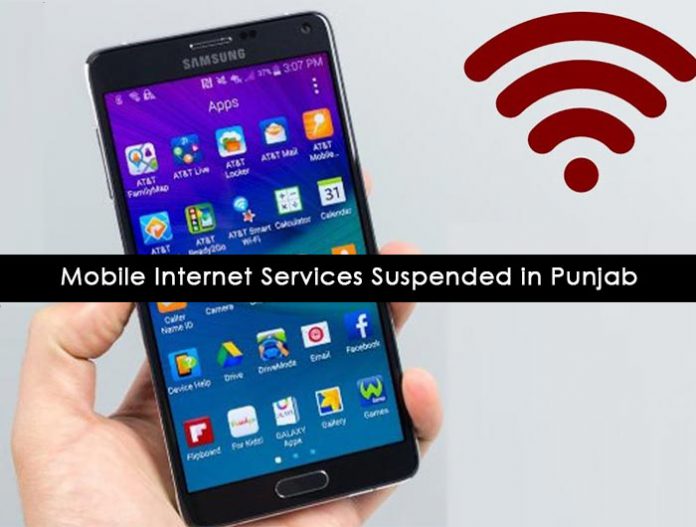 On April 2, 2018, some SC/ST organisations across the country have announced Bharat Bandh protesting against March 20’s Supreme Court’s ruling.

Taking precautionary measures against any law and order problem that may be initiated by miscreants in the state, Punjab government has ordered all schools and colleges in the state to remain closed. Public transport services have also been temporarily suspended on April 2.

Even to keep a check on the spread of rumours, misinformation in such a situation, mobile internet services have been suspended effective from 5 pm on April 1 till 11 pm on April 2.

The mobile services will function normally in Chandigarh and Panchkula.

The mobile services in Punjab which have been suspended are:

The order applies to all mobile networks.

The voice calls, however, will remain unaffected.

Request for military on standby

Punjab chief secretary Karan A Singh has requested the Centre for keep military on standby to avoid violence. In his letter, the state chief secretary said the state might need assistance of armed forces to maintain law and order.

Chief Minister Amarinder Singh appealed to the people of the state, especially the members of the scheduled castes community, to maintain restraint and maintain law and order in the larger public interest.

The Supreme Court ruling which SC/ST are protesting against

The Supreme Court had ruled that before filing any case of atrocities on members of SC and ST community, a probe by DSP-level officer would be mandatory. A prior permission would also be needed from senior officials before arresting any government official in such cases. The court had observed that many fake cases were filed under the Act. The decision was taken by the Supreme Court while hearing a petition filed by the Maharashtra government.

The Dalit organisations and some political parties fear the “dilution” of SCs/STs (Prevention of Atrocities) Act might lead to increase in violence against Dalits.