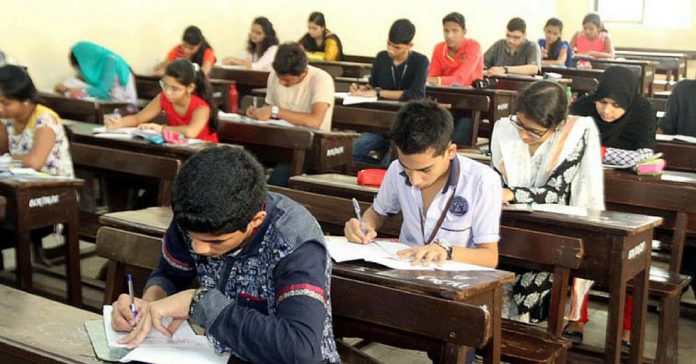 ‘Technology eases the way we live’, commonly we hear people around saying this, but it can help you CHEAT SMARTLY (!) is something you don’t encounter that often.

There are such deceitful devices being sold online that can help students cheat even without being caught. Shockingly enough, there are such cheating aids that should infact be the weapons of deception for a spy agent. There are women’s suit, men’s suit, invisible Bluetooth-enables earpieces and anti-jammers!

Thanks to media’s timely intervention, authorities in schools and colleges have become cautious.

One of the websites selling such devices shamelessly says, “Terminal examinations are about to start in India and by chance you have not started preparing for interview yet, don’t worry, the Nano earpiece is a device which will help you retain the answers of the question paper. You can buy Spy Bluetooth earpiece in India from our online spy store. Now no need of preparing chits and other stuff for cheating, just use this device.”

It has been found that many buyers of these devices sold by foreign firms online have many buyers in India, including CHANDIGARH.

Students, ChandigarhX urges you to not fall into such traps. It may sound lucrative and tempting now, but it will destroy your career itself!