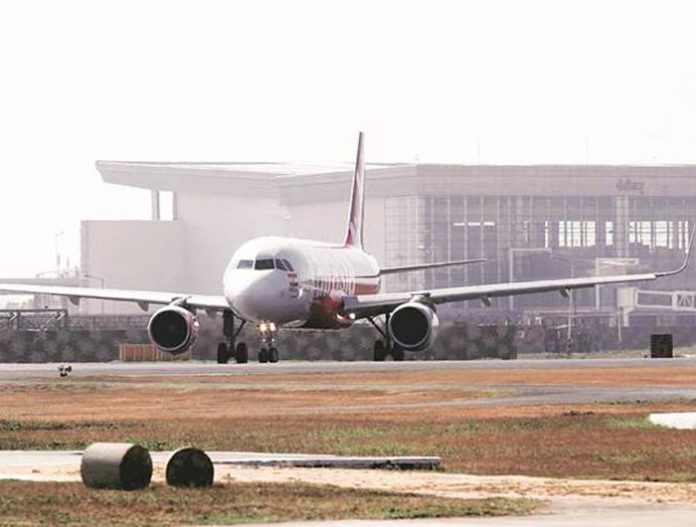 Operations at Chandigarh International Airport are said to hit this winter as fog and inclement weather affect visibility. Especially during the peak season in December and January, travellers should brace for another round of delays and cancellation of flights.

The observations were made as there has been a delay in the installation of CAT-ILS-III (Advanced Instruments Landing System) at the airport.

CAT-III system allows operations even when visibility is as low as 50metres.

An ILS assists pilots to land using devices when they are unable to establish visual contact with the runway. This is required chiefly during poor visibility.

Currently, the airport is equipped with a CAT-ILS-II system. This allows flights only when visibility is as low as 350m. To land safely, an aircraft needs at least 100m visibility.

The installation work was allocated to Tata Power Strategic Engineering Division in April. However, the Defence Ministry’s approval is awaited.

The Tata subsidiary is already in process of upgrading the CAT-2 system. Facility lights have been installed. But, it will take another two months to finish.

On September 11, 2015, The Chandigarh International Airport Ltd (CHIAL) was inaugurated by PM Narendra Modi. Unfortunately, none of the flight operators opted for international destinations apart from Dubai and Sharjah.

Owing to non-viability, Air India pulled out of the Bangkok sector. Other flight operators will begin operations on international routes post-installation and the appropriate functioning of the CAT-ILS-III system.

Thus, the airport’s international status has been at stake. The project cost a whopping ₹939 crore, which was a ‘harbinger’ of regional development.