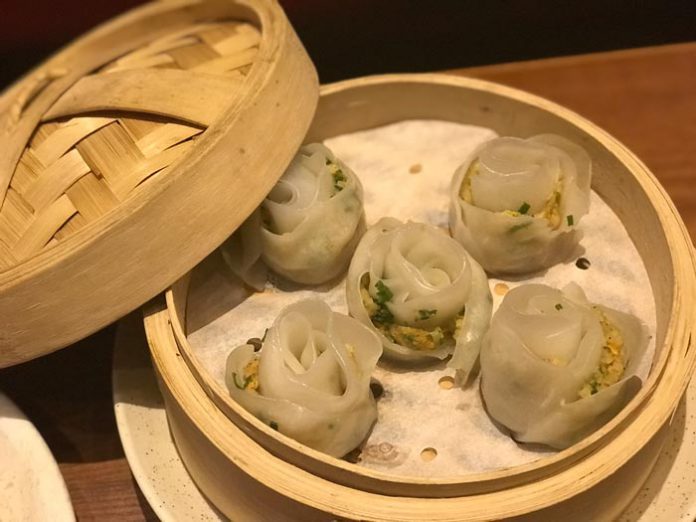 What once originated thousands of miles away in Tibet, has found a unique resonance with the Indian taste buds in recent years. Momos, the bite-sized wonders, are today a key component of the Indian street food culture.

Spotted in the streets, highways and every nook and corner of the country, Momos owe their appeal to the versatility of their stuffing. Customised to offer choicest of flavours according to the regional availability of ingredients and local preferences, Momos can be prepared using a variety of cooking styles ranging from Steamed and Wok Tossed to Tandoori and Baked. For instance, Momos served in North India today are typically filled with seasonal vegetables, chicken and mutton whereas the dumplings native to Tibet are traditionally filled with yak meat and eaten with a variety of sauces.

Taking a cue from the diversity offered by this Tibetan delicacy in mouth-watering flavours, Elante Mall, Chandigarh’s favourite destination for shopping, food and fun, in association with GoBuzzinga, is all set to organise Chandigarh’s Biggest Momo Festival.

The Momo Festival will put on platter over 300 delightful varieties of the Tibetan delicacy ranging from the usual Chicken Momo to the experimental Kurkure Momo.

Key attractions at Chandigarh’s Biggest Momo Festival will be the Fusion Momos, most of which are being introduced for the first time in the region.

Unlike any other Momo variant which the Tricity residents have ever tasted, Fusion Momos like the Oreo Momo, Vodka Momo, Cocktail & Cream Momo, Maggie Momo, Peanut Butter Momo, Volcanic Momo, Devil Momo with Cheese, Pan (Sweet Pan) Momo, Shrimp Momo and Momo Sizzlers will be among the attractions of the festival, giving Elante’s customers an experience of a lifetime.

By introducing the best Momos from all over the country at one place and offering a mind-boggling 300 varieties, Elante Mall will be celebrating the mini-wonders in full glory, unlike what Chandigarhians have ever relished before.

The Momo Festival at Elante Mall will witness the most expansive array of Momos, prepared using a delectable mix of traditional ingredients, exquisite recipes and some fusion preparations to suit everyone’s palate. Famous outlets from Delhi NCR, including Giri Momos Centre, famous for best-in-class savoury Momos, and Momo.in, renowned for their Kurkure Momos, will be bringing their most exclusive offerings to the people of the Tricity.  The festival will also have popular menu offerings like Thai Curry Momos of Yangkeez and the famous Sushi Momos by the national chain Kylin Experience.

You can savour these offerings of the Momo Festival from 12 pm to10 pm on Saturday, February 24 and Sunday, February 25 in The Courtyard at Elante.