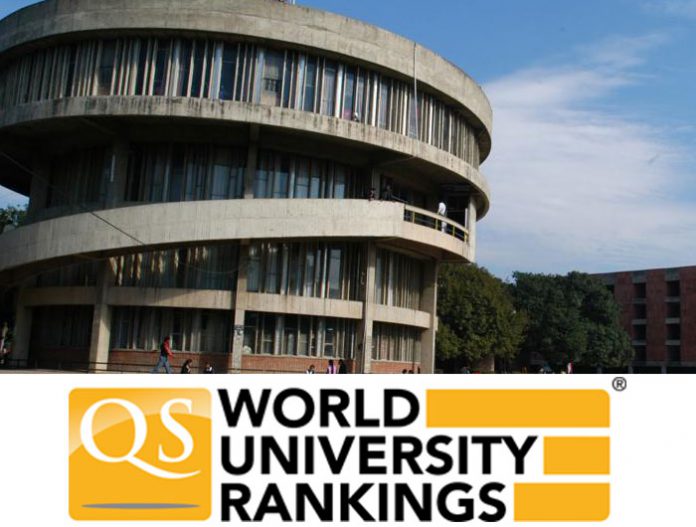 It is a shame that the legendary university is not featured even in the top 20 smallest universities of the world.

Punjab university’s slip in the QS rankings have raised many eyebrows. In 2013, it was ranked first in the country – above all the premier institutes in the nation.

In 2015 and 2016, PU was ranked in the 701+ band of Times Higher Education Ranking list. But this year, the ranking is in the 801-1000 band. This fact is disturbing as PU has always been one of the outstanding national varsities with notable alumni.

PU is now at 18th position. In the 2017 rankings, it was at 12th. Now it has been ranked behind seven IITs, BHU, University of Calcutta, DU, Aligarh Muslim University, Indian Institute of Sciences(IISc) and University of Hyderabad.

The varsity’s rank has degraded even in the top 20 of the world’s best small universities.

How Does the Quacquarelli Symonds(QS) Rank Universities?

The key features of these rankings are –

The universities’ performance in these helps in assessing their ranks.

Panjab University has been facing the flak for its mismanagement. The melee at the sports meet or the fee hike issue might be the reason for this slip.

What do you think about this issue? Share your views in the comments section given below.

Also Read: Panjab University Might Increase its Fee. Here’s Why?