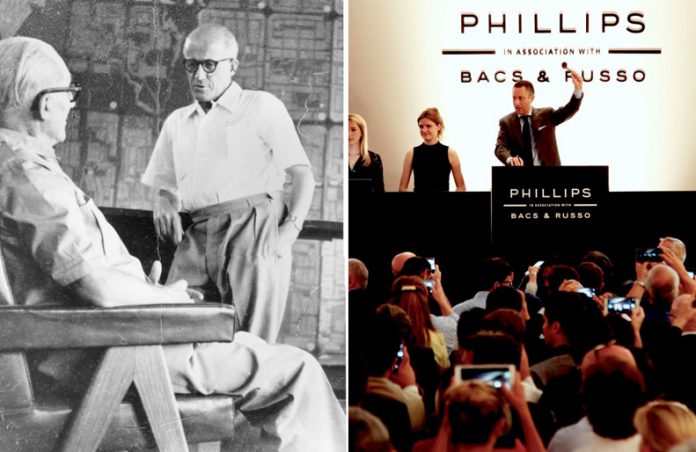 Chandigarh’s beauty is not just in its greenery, but in its very bit and piece.

A total of six furniture items designed by Pierre Jeanneret were sold for Rs 1.5 crore at Phillips, a London-based auction house.

Heritage furniture designed by Pierre Jeanneret and Le Corbusier during their stay in Chandigarh is being auctioned since 2007. The articles are purchased by foreign nationals at low prices and later they auction them at a higher price. In an auction held on January 22, articles of furniture designed by Pierre Jeanneret were sold for Rs 65.26 lakh at Rago Arts and Auction Center, a New Jersey-based auction house.

Since 2007, many more articles designed by the duo have been auctioned in various auction houses in France and US fetching amount that runs in lakhs and crores.
A city-based social activist has written to the Ministry of Culture, Government of India, to initiate a probe and stop auction of furniture in the future.
Source: Times of India
Also Read: ‘Buffalo Injections’, A New High For Drug Addicts In Chandigarh 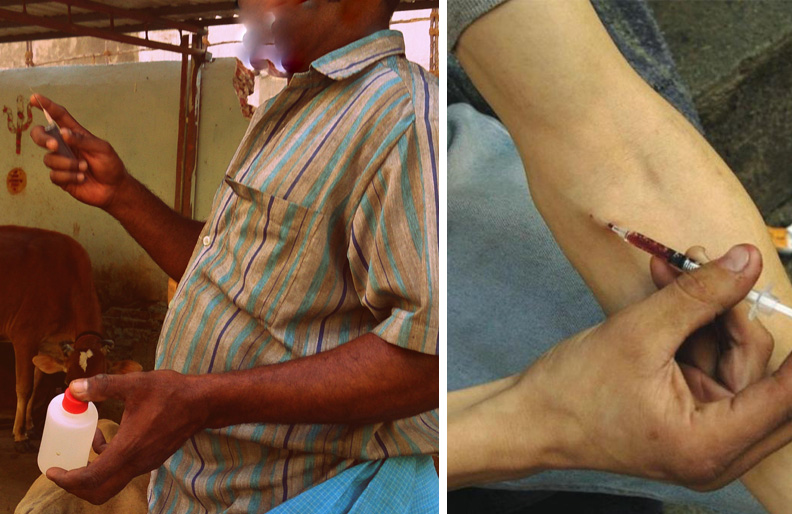