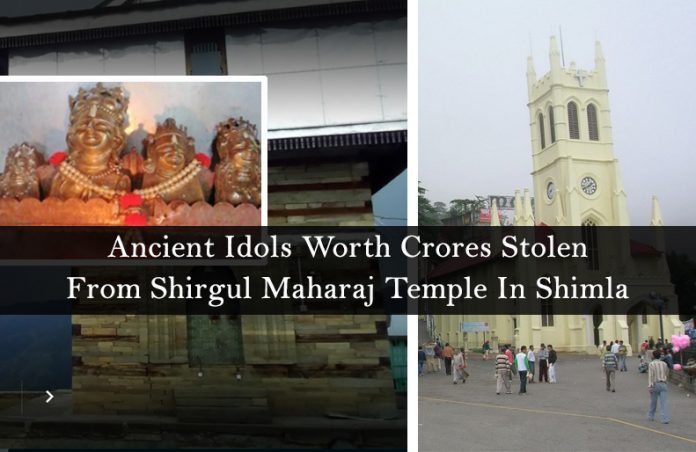 Ancient idols of Indian temples have since always lured the robbers and smugglers for the incredible worth in the international market.

Yesterday, Shimla became the victim of such robbery. Four ancient idols of a diety from Shirgul Maharaj temple at Chaupal in Shimla district were stolen in the wee hours. The idols were made of ashtdhatu (eight metals) and their cost is estimated to be in crores.

There were CCTV cameras installed in the temple premises. The footage shows four masked men entering the temple around 3am and taking away the idols.

The robbers came only for the idols as they did not even touch the silver ‘chhatras’ and cash in the temple.

This robbery is not the first incident in Chaupal known for beautiful temples. Earlier too ashtdhatu (eight metals) idols from three temples in the area have been looted and police has still not been able to nab the robbers. 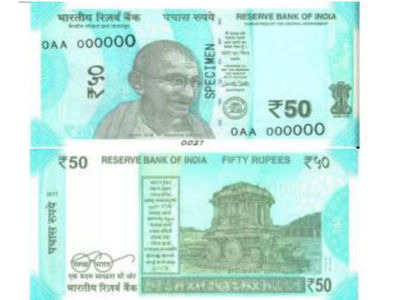