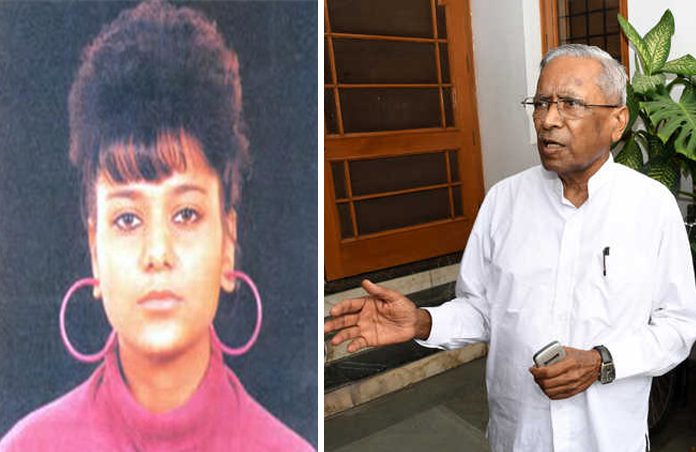 The man who single-handedly fought the abuse of power at the hands of a bureaucrat has passed away. He was Anand Prakash, who led a 26-year-long crusade against former Haryana DGP SPS Rathore, for ‘molesting’ a minor 13-year-old girl Ruchika Girhotra.

Anand Prakash was the father of Anuradha who was a friend of Ruchika. They both were budding tennis players in 1990 when SPS Rathore (then IG and President, Haryana lawn Tennis Association) ‘molested’ her and following the shame she and her family had to undergo, in a weak moment she committed suicide. In 2016, Supreme Court upheld conviction against former Haryana DGP SPS Rathore of molesting Ruchika but the charges of abetting suicide were dropped for want of evidence.

Anand Prakash extended full support to Ruchika’s family and withstood the pressures to withdraw the case, but his persistence brought the girl her long awaited justice.

He was suffering from prostate cancer and was admitted to General Hospital, Sector 6, Panchkula and breath his last on Thursday night. The cremation will take place at 4 pm on January 13 at the Manimajra cremation ground

Source: The Tribune, The Indian Express