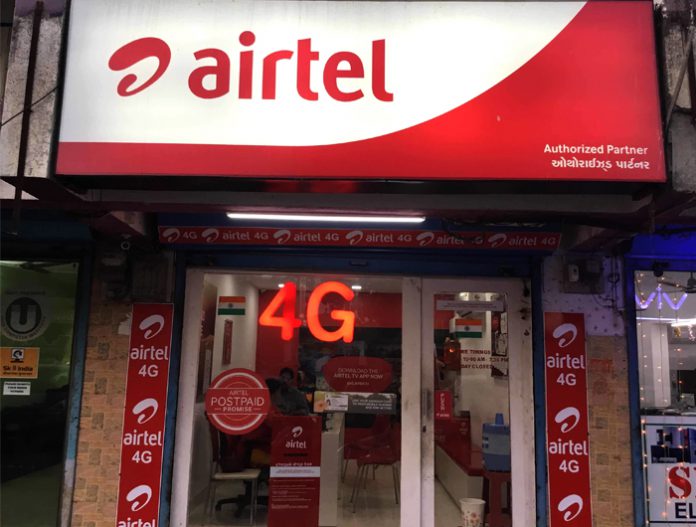 The existing smartphone ecosystem has shifted to 4G devices as customers look to upgrade to high-speed 4G services. To improve its existing 4G LTE network across the country, Bharti Airtel closed its 3G network in Haryana. Among major operators, the telecom sector is seeing failure in respect of the Interconnect Usage Charge (IUC), but that hasn’t stopped Airtel to strengthen its services.

As per an official statement, Airtel said that 3G services use the 2100MHz spectrum. This will now be dedicated to 4G services in Haryana. Thus, focusing on serving quality customers with the best-in-class service experience.

Re-farming of the 3G spectrum (2100 Mhz) to 4G (LTE 2100) will boost network capacity and the wider availability of Airtel 4G services across the state.

What 3G customers need to do?

Airtel suggests subscribers who are still using 3G services that they should upgrade to 4G from the operator. For this, customers need to upgrade to 4G SIM cards and purchase a new smartphone that supports 4G networks.

No Disruption to Existing Subscribers

Customers yet to upgrade their 3G handsets/SIMs will still get access to high-quality voice services. Airtel will also continue to provide 2G services in Haryana to serve the connectivity needs of customers with feature phones.

Haryana is the second state after Kolkata to no longer have 3G network coverage. The move is in line with the company’s plans to shut the 3G network across all circles. Subscribers will have to move to 4G compatible handsets and SIMs.

Earlier, Airtel shut down its 3G network in Kolkata in favour of strengthening its 4G services. Airtel plans to phase out the 3G network from all circles gradually for faster 4G service in time. Thereafter, subscribers will have to upgrade to a 4G handset and get a 4G SIM card.