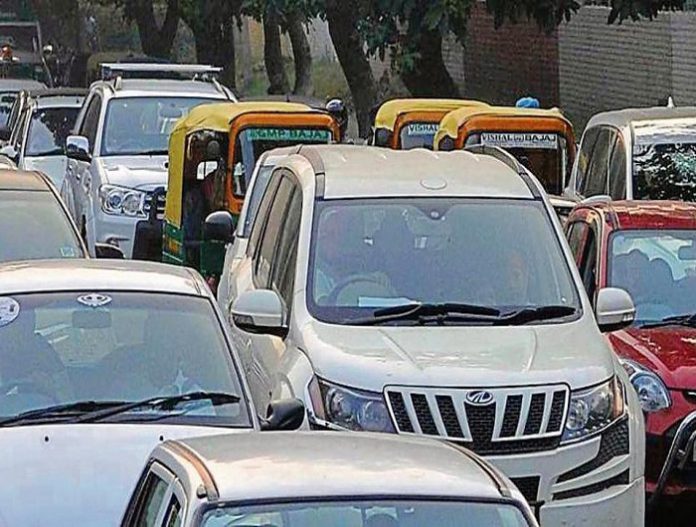 The air quality in Chandigarh was quite poor this year, all thanks to the high vehicle density in the UT. During Diwali, there was a thick smog cover which had engulfed the entire city and had persisted on for about a fortnight. In fact, the government agencies and the people were appalled by the present condition of city beautiful

Here’s What the State of Environment Report (SoER)-2016 Says

Chandigarh has 10,50,299 registered vehicles in total. It has the highest per capita ownership of motorized vehicles in the country. The vehicle density is as high as 878 per 1,000. This is one of the reasons why the air quality in Chandigarh is so deplorable.

The Breakup of the Vehicle Possession

Chandigarh has the second highest average availability of water levels in the country at 332 litre per capita per day (LPCD).

Peak power requirement is 323 MW. 51% is received from Mohali (PSEB), 9% from Dhulkote (BBMB) and remaining 40% from Nalagarh, Himachal Pradesh.

The approved master-plan for generating solar energy is also appreciable. Green cover and forest cover have also increased commendably. The fauna is also thriving despite the drop in tree cover.