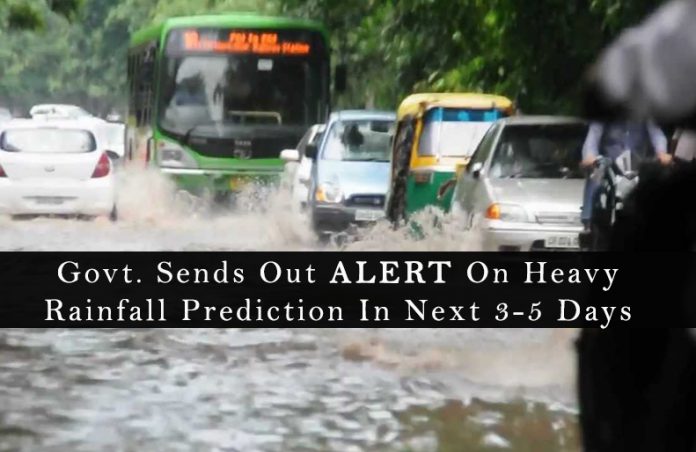 On July 27, Chandigarh witnessed the heaviest downpour in the past decade, 120.8 mm of rain. While it was a much-awaited relief for Chandigarhians craving for rain for so many days, on the other hand it caused much difficulty for commuters and the administration. The roads and roundabouts were water-logged, serpentine line of heavy traffic choked several routes till late afternoon.

Yesterday, the Indian ministry of home affairs sent out an advisory to all Divisional Commissioners and Deputy Commissioners in Himachal Pradesh, Chandigarh, Punjab, Haryana, Uttarakhand and Delhi.

The advisory says that “heavy to very heavy rainfall are likely in Himachal Pradesh, Chandigarh, Punjab, Haryana, Uttarakhand and Delhi. Due to this water level in river basins of Yamuna and Satluj and their tributaries are likely to rise rapidly.”

It also directs the officials to keep a close watch on the situation and put the machinery on alert to respond to any flood kind of situation.

Spread the word and do your civil duty of keeping the administration informed if you find any danger brewing.

ALSO READ: Post Your Latest Trips Photos On Facebook And Invite A Income Tax Raid, Thanks To Project Insight 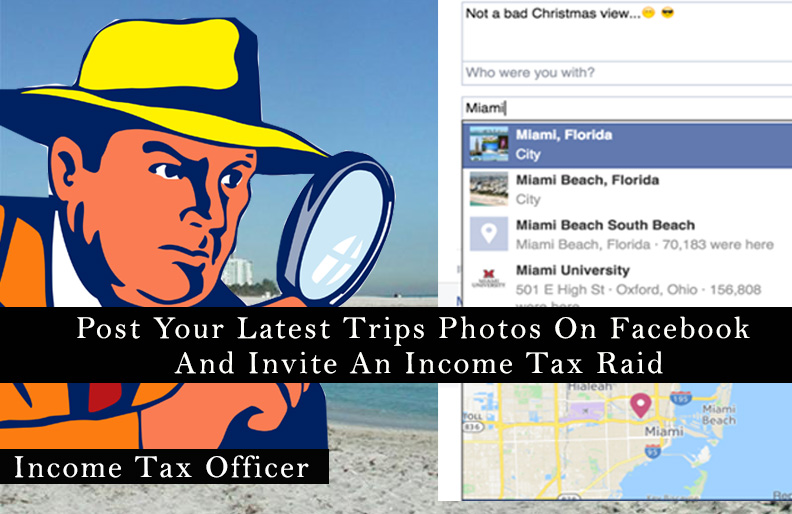