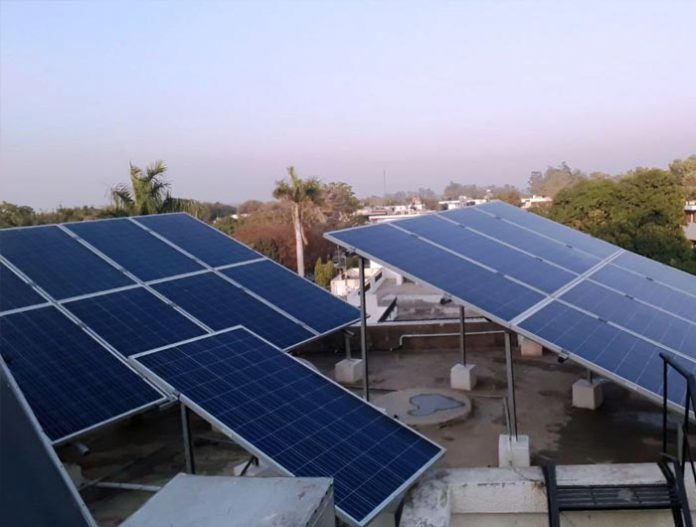 Giving a sigh of relief to residents, the Chandigarh Administration has extended the deadline for installing solar plants by six months.

It is reported that the decision was taken after a large number of associations of traders, industrialists and residents approached the Administration seeking an extension of the deadline citing various reasons. UT Administrator VP Singh Badnore had given the nod for the relaxation and a formal notification in this regard would be issued soon.

The Administration, in a notification issued on May 18, 2016, had made installation of rooftop solar power plants mandatory in houses and commercial and industrial units measuring 500 sq yards and above as well as in group housing societies.