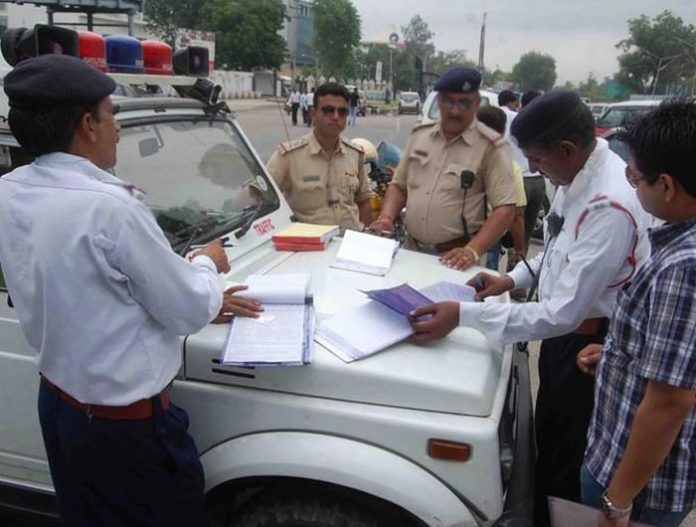 It’s just April this year and number of vehicles challaned in Chandigarh have already crossed 53,000.

♦ UT traffic police has revealed the challans figures recently according to which, from January 1 to April 21, 2018, in total as many as 53,123 vehicles have been challaned. While 28,789 vehicles were challaned in the same period in 2017 (the figures includes drunken driving challans for respective periods).

♦ As many as 1,855 driving licences were recommended for cancellation to the Registration and Licensing Authorities (RLAs) of UT, Chandigarh, Punjab, Haryana, Himachal Pradesh and Delhi.

Reason for increased number of challans

The mobile naka strategy, in which locations of nakas changed randomly during night hours, is seen as the cause for increased challans. The strategy was adopted in December last year and it is being followed successfully.

SSP (traffic) Shashank Anand said, “There are several reasons behind the increasing challans of drunken driving but as per our observation, the mobile nakas is the main reason. The other reason is location of installation of nakas. Timing of nakas was increased and tight vigil on the challaning officers for ensuring that they challan every person caught for drunken driving. Earlier, there were reports that people caught for traffic offences are let out without issuing challan. We introduced bodyworn cameras, which keep tabs on the movement of traffic police personnel.”