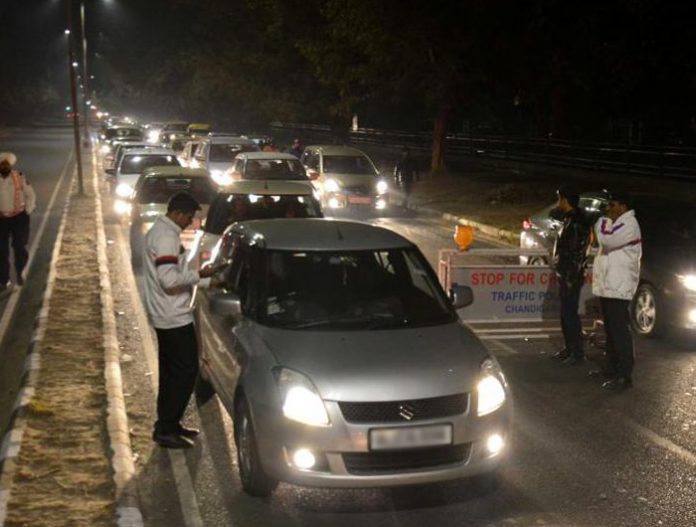 UT Chandigarh Traffic Police is no less than the famous Scotland Yard’s known for its persistence and high regard for maintaining law and order. This is the reason non-Chandigarhians straighten their backs the moment they enter Chandigarh.

But, the traffic police’s records of the past five years reveal that the number of challans have reduced over the period. Also the revenue earned by the traffic police through collection of compounding fee for the fines has also witnessed a dip over the last two years.